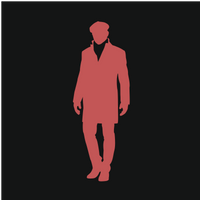 I was hoping that DA Bears would make a run for the free agent but apparently they have not made an offer.

The Browns are among the teams interested in Watt, according to ESPN and multiple reports, but it was not clear as of Thursday morning whether Cleveland has submitted an offer to the five-time Pro Bowler. Cleveland.com reported last week that Watt had some mutual interest in signing with the Browns.