It appeared that the Golden State Warriors would sweep the Denver Nuggets if you viewed the first three games of their opening round playoff series. The Nuggets however put up a valient effort as they beat the Warriors in Game 4 at home. The series went back to San Francisco on Wednesday night and it was a fight to the finish. It was a win or go home game for the Nuggets!

The reigning MVP Nikola Jokic tried to put the team on his back but the Warriors had Steph Curry who also did not want to face the Nuggets another game, the two went back and forth in the last minutes of the game.

This was the first game Steph Curry had started this series. 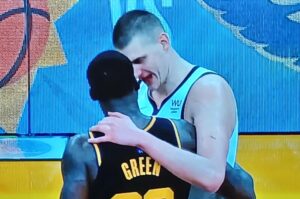 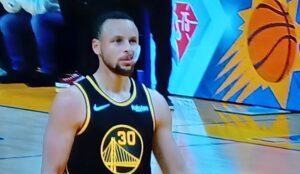 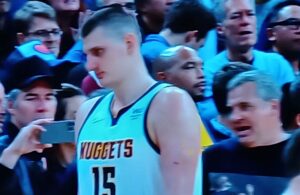 Steph Curry finished the game off with multiple free throws down the stretch to end the Nuggets season.